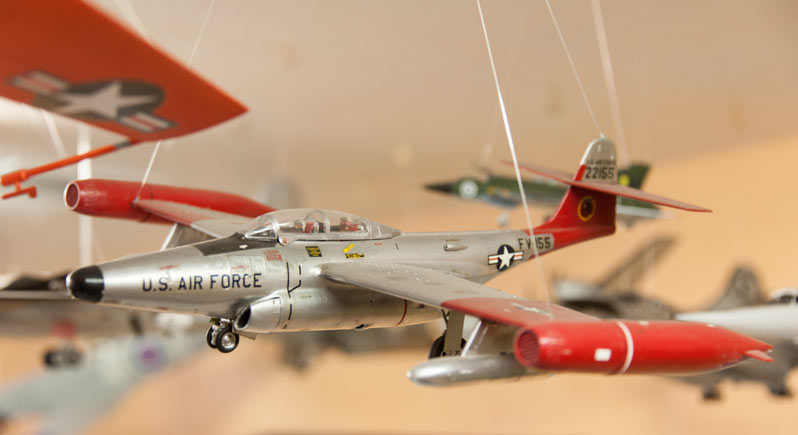 We are a repository for aviation artifacts and displays that tell the story of flight in Northern California and Sonoma County.

See artifacts such as the worn leather flight jacket of Santa Rosa resident Harold “Hal” Miller, a member of the 353rd fighter group who flew P-38 Lightnings in Europe during WWII. At one point it was believed that he had killed legendary German General Erwin Rommel in a strafing attack. While he received a lot of publicity for this, history does not always turn out as it first seems.

Other artifacts include a collection of flight helmets, goggles, and aircraft instruments from the 1930s and 1940s.

Get up close to actual jet engines

PCAM has a variety of cutaway engines that allows visitors to see the insides of these mechanical marvels. We are proud to house a legendary Norden Bombsight from World War II, a key piece of technology that helped the Allies defeat the Axis powers. We also have uniforms, propellers, and flight helmets dating back to before World War I.

Outside there is an engine and 20mm cannon from a P-38 flown out of Santa Rosa Army Airfield on training missions during World War II. Tragically the pilot who flew that P-38 was killed when his aircraft crashed during a gunnery training session. The engine and cannon were recovered several years ago and were gifted to the Museum for preservation.

One large scale diorama recreates Santa Rosa Army Airfield – now the Charles M. Schulz-Sonoma County Airport – as it existed during World War II. It is complete with tiny models of P-38s and other aircraft.

Others depict the Santa Rosa Naval Auxiliary Air Station (which was located south of Santa Rosa) a diorama of a Korean War era U.S. Air Force air base, a model of the USS Intrepid aircraft carrier and several dozen model aircraft hanging from the ceiling.

We have a collection of rare photographs, many showing Santa Rosa Army Airfield and Santa Rosa Naval Auxiliary Air Station in the 1940s. Photographs are accompanied with detailed explanations that tell the story of aviation in Sonoma County
Become a member Aircraft Collection
Share 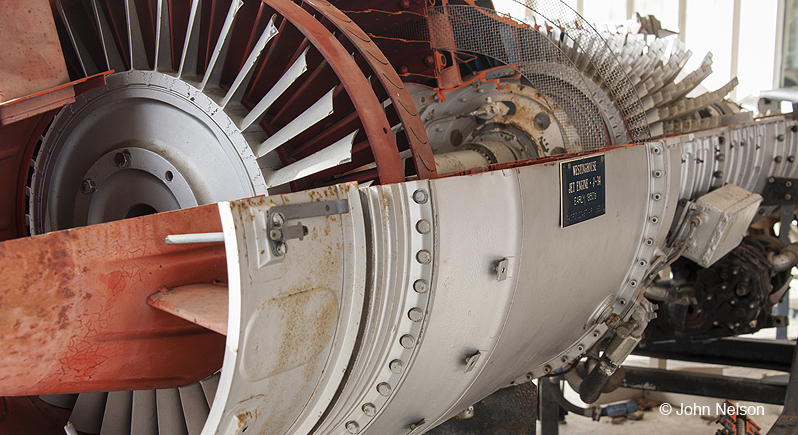 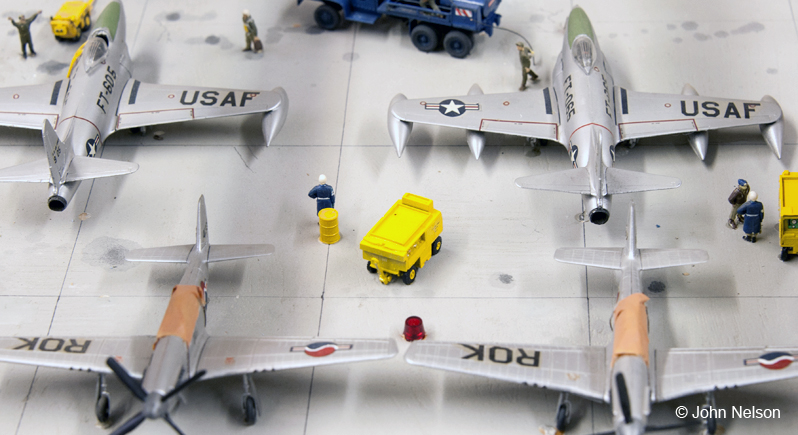 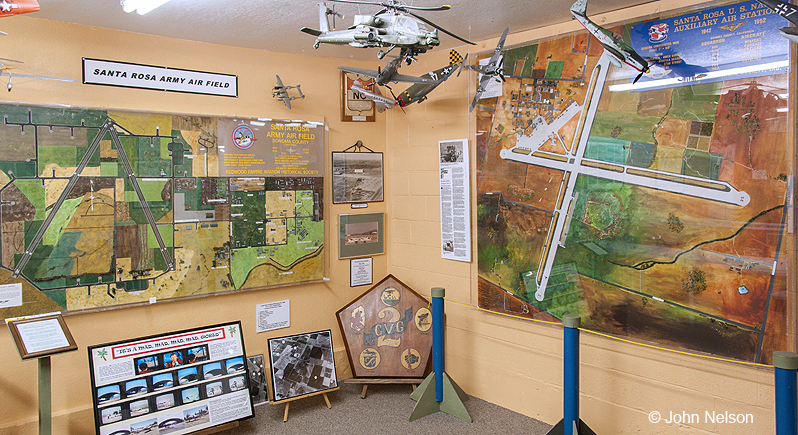 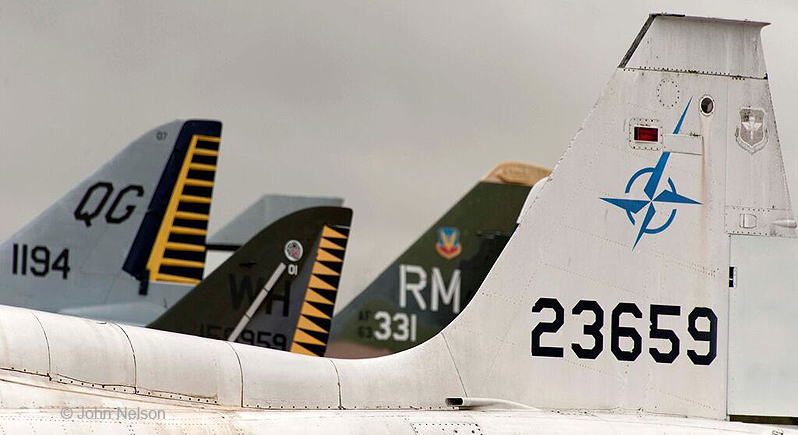 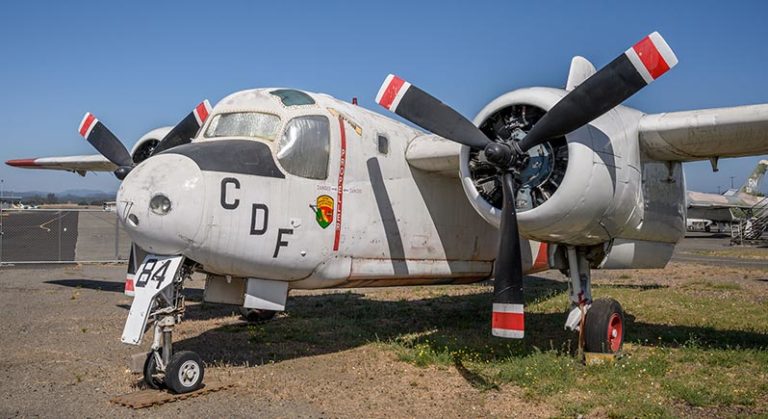 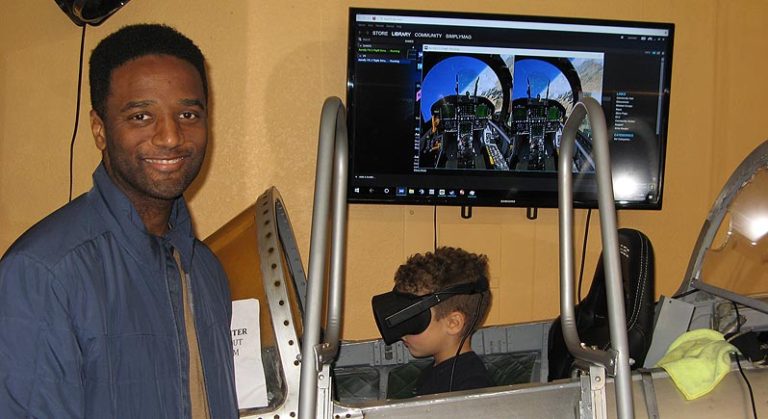 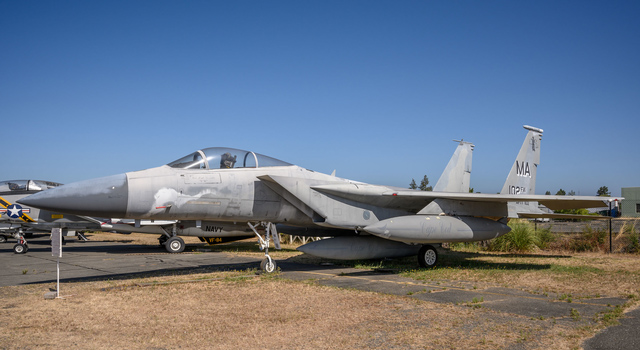