Home Blog Wings Over Wine Country 2011 Commemorates the 10th Anniversary of Sept. 11th, 2001 and the Centennial of Naval Aviation

Wings Over Wine Country 2011 Commemorates the 10th Anniversary of Sept. 11th, 2001 and the Centennial of Naval Aviation 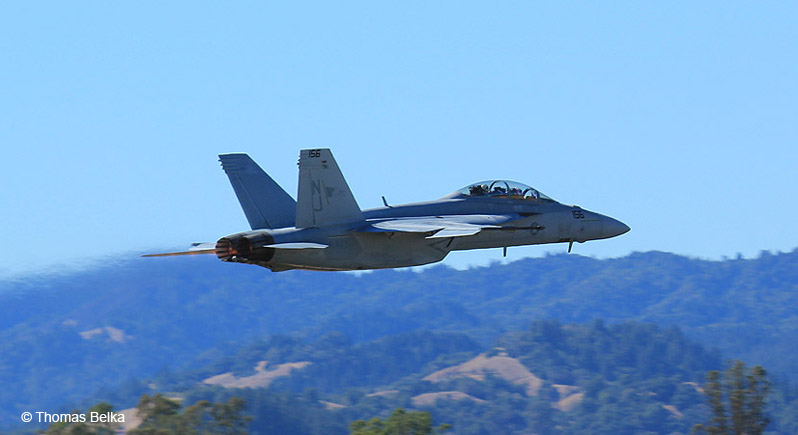 A tremendous lineup of flying includes military jet demonstrations, world class civilian aerobatics and a host of Warbirds. A large number of static displays will include the museum’s collection of over 30 restored aircraft (most of which will be open for climb aboards), civilian and military statics and morning access to the warbirds that will fly later in the show. In addition, this year’s air show program will commemorate two historic events, the tenth anniversary of September 11th, 2001 and the Centennial of Naval Aviation.

Each day the air show will open with a ceremony honoring the bravery and sacrifice of the first responders and those who perished. The local police and fire departments will have a significant presence in both equipment and personnel in a show of local pride. Opening ceremonies will include local dignitaries and Pacific Coast Air Museum leadership in a brief program that will commemorate the 10th anniversary of 9/11. In December 2010 the Pacific Coast Air Museum took possession of the first aircraft to respond on September 11, 2001, an F-15A Eagle. Check the museum website for updates on its restoration.

Flying and static exhibits will commemorate the 100th Anniversary of Naval Aviation. In January 1911, Eugene B. Ely completed the world’s first landing on a ship, the USS Pennsylvania in the San Francisco Bay. An hour later he took off from the ship marking the first combined landing and takeoff from a ship board runway. To honor that milestone we plan to have a variety of WWII Navy Warbirds fly in the air show and have the museum’s collection of Navy fighter jets displayed together. Finally, a T-33 Shooting Star, flown by Greg Colyer and painted in Blue Angels colors, will fly an aerobatic routine during the show.

– Eddie Andreini in his Super Stearman

– Tim Decker in his beautiful red and white Pitts Special

– Many P-51 Mustangs and other Warbirds

– Lots of activities for families and children, including a huge “Kid’s World” with lots of kid favorite inflatables

– And much much more

Gates open both days at 9:00 a.m. for pre-show activities, including radio controlled model aircraft demonstrations. The main Air Show events kick off at 11:00 a.m. Discount advance tickets can be purchased at the Museum and Sonoma County Round Table Pizza locations. Tickets may be purchased at www.WingsOverWineCountry.org. Convenience charges may apply.

Pacific Coast Air Museum (PCAM)) is a non-profit organization dedicated to promoting the acquisition, restoration, safe operation and display of historic aircraft, and to providing an educational venue for students and the community. We also honor those heroic aviators who have contributed so much to the growth and defense of our way of life.

Located in Santa Rosa, Calif., PCAM operates both an indoor museum with exhibits featuring famous military and civilian pilots and aviation innovators, as well as historical photos and artifacts; and an outside museum featuring more than two dozen excellent examples of both contemporary and antique aircraft.