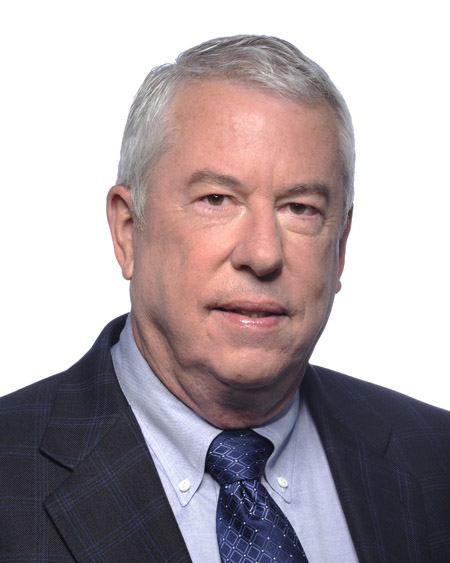 The PACIFIC COAST AIR MUSEUM (PCAM) regrets to announce that Pacific Coast Air Museum Board Member Don Mackenzie and his longtime partner Marsha Gastwirth were killed around 7:00 pm Thursday January 28, 2016, near the Charles M. Schulz-Sonoma County Airport when their plane crashed. They were returning from a trip to Palm Springs. They had spent the previous night at the Palm Springs home of former Board member Larry Carrillo and his wife.

About Don Mackenzie
Don was elected by the Board last January to serve a three year term. He recently took over as the Chair of our Accounting Committee when previous Controller, Tim Delaney, resigned. Don provided the board with details and analysis of our financial statements that are prepared monthly by CFO/Treasurer Judy Knaute. Don also served as head of the President’s Club tent at the 2015 Air Show.

Don spent most of his life in Cupertino where he raised his three children, Katherine, Scott, and Mark. He worked nearly 50 years in the computer industry, and held management positions with Gamut/Cox Enterprises, Syntex, and Advanced Micro Devices among others.

He learned to fly in Palo Alto in 1995. Don flew a friend’s Cessna T210 for many years. He purchased his Piper Comanche about two years ago. He enjoyed working on the plane as much as he did flying it. Don and Marsha moved to Sonoma County about three years ago, living first in Windsor and moving last year to Fountaingrove.

We are trying to make contact with the families and will get out more information as soon as we can regarding services and a memorial for Don and Marsha.

Please join us in sending our condolences to the families. Don will be greatly missed by his PCAM family.