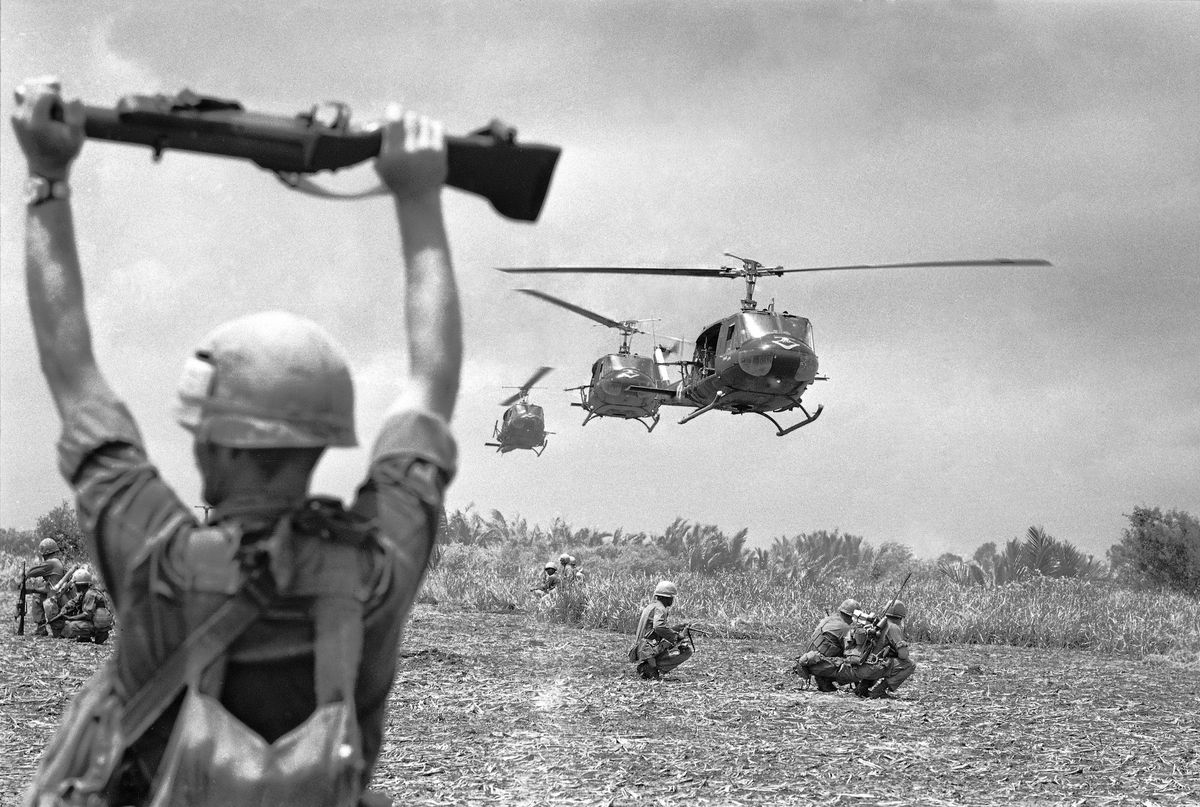 Proudly Presented by the Pacific Coast Air Museum
August 20, 2022, 10:00am – 4:00pm
The LZPCAM event will be held on August 20th, from 1000 to 1600 hours, hosted by the Pacific Coast Air Museum, located in Santa Rosa, CA.  Vietnam veterans and guests from all branches of service are invited for a free day of fellowship, friendship and fun.  Period aircraft and artifacts will be on display.  In addition, Chips, Drinks, and Ice Cream will be available.

And now a special message from our PIO (Public Information Officer), Gary Greenough:
AFTER A TWO-YEAR WAIT!  It’s finally happening! LZPCAM, Landing Zone Pacific Coast Air Museum, this Saturday, 10-4, PCAM Field, Sonoma County Airport.
PASS THE WORD! After a pandemic, and then out of caution another delay, the Gathering of the DD214s is about to happen. ALL VETERANS WHO SERVED BETWEEN 1964 AND 1974, THE VIETNAM ERA YEARS, are invited to this event.
For too long, Vietnam ERA veterans have been left out of any celebrations regarding Vietnam Veterans. UNCLE owned us after we signed on the dotted line, and with the luck of the draw, a yeomen’s pen, or just dumb luck, ANY of us could have gone to Vietnam. Some stayed Stateside, some went to Europe, some went to the Korean DMZ, some served at Arlington, the Motor Pool at the Pentagon, or Europe, or other far-flung places around the globe.
THE TIME HAS COME TO END DIVISION. We are all getting long in the tooth, and it’s time to give up childish things. We went where we were told, we did what we were told to do. I have often thanked Vietnam ERA veterans, when they wear that cap, for their service. They almost always hang their head and say, ‘I really didn’t do anything’…I call BS on that!
So this is a celebration of ALL who served, ALL who got the DD214. There will be cheap refreshments, and for your dining pleasure, those gastronomical delights….M R E’s!!!! Yes indeed! Not what our fathers ate, the C rats and the K rats, oh no, this is modern food at its finest. So, spread the word to any of your ERA friends, and all Vietnam Vets are welcomed too of course, but we want to celebrate the service of those who were NOT in the theater of operations.
Being in the military is a dangerous occupation, no matter what you did. There were planes, tanks, ships, and boats, that could all kill you, or a case of motor oil dropped on you at a supply depot. Think of the hundreds of sailors far from the shores of Vietnam, who were killed on the Oriskany, the Forestall, and the Enterprise. Think carriers are safe? Not so. Bombs are stacked everywhere.
This includes our SISTERS IN ARMS TOO because they served and often took billets of guys who were then needed IN Vietnam or other places. So if you know of any sister veterans of that period, let them know.
See you Saturday, August 20th, PCAM Field, Sonoma County Airport…PASS THE WORD!!!!

Donate through GoFundMe and help us accomplish part of our mission “…to Honor Veterans” and be a part of the first annual Landing Zone PCAM (LZPCAM) event!

You’ll be helping us pay for the food and other expenses. Remember, this event is free for all Viet Nam Veterans so your donation creates a real benefit to the Veterans themselves. All remaining funds will be donated to the Veterans Resource Center.

Because you are an amazing person for supporting and honoring our veterans, some of the additional benefits you will receive for your donation are: